LKN Media took part in the event, along with more than 100 other local business and food vendors, to promote their services and enjoy the festivities. As part of the fun, LKN Media staff served up 1,000 free snow cones to the crowd, and gave out more than 300 beach balls. The family-friendly event drew nearly 20,000 people from Mooresville and outlying areas.

In addition to their own booth, the LKN Media crew also played a large role in designing and coordinating one of the event’s major sponsor’s booths. Spivey Homes and Spivey Construction, LKN Media clients and supporting sponsors of the YMCA event, had a huge exhibit area where they held a special raffle to benefit the Dove House, a Children’s Advocacy Center located in Statesville. Spivey donated the prizes for the raffle, including the grand prize – a deluxe play set, which was set up on the grounds for everyone to see. Other great prizes included battery-powered ride-on trucks, a swing set, autographed sport memorabilia and goodie bags.

But LKN Media’s involvement didn’t end there. A number of other event vendors took advantage of their services and had LKN Media design and print banners and signs for their booths. Even the YMCA used LKN Media to print their signage for the event.

It was a long, but fun day for the LKN Media folks, and they look forward to making another big splash at next year’s Summer Celebration! 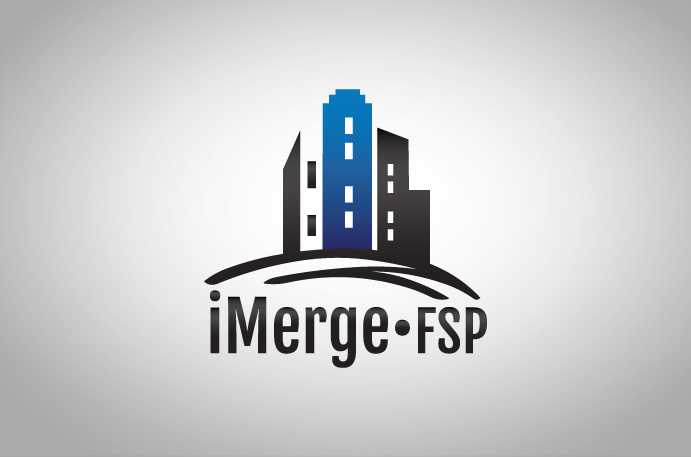 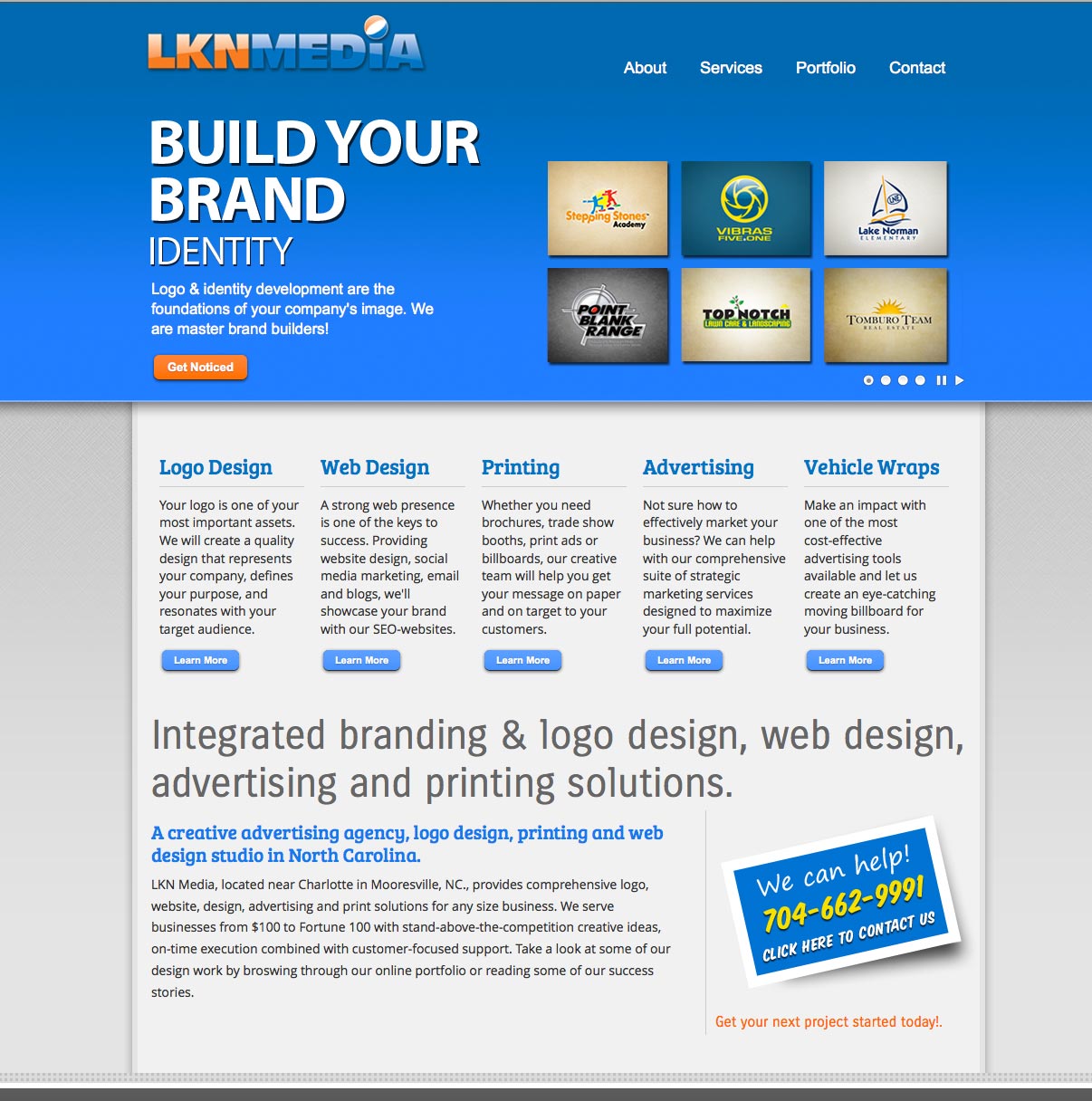